Charting the future of cell phone technology, Kyocera recently unveiled a kinetic energy-powered phone that is capable of folding up like a wallet. The phone consists of a soft, semi-rigid polymer skin surrounding a flexible low-energy OLED display. Shape memory allows the phone’s keys to pop up when in use and blend in with the surface during downtime.The Kyocera EOS can be used in its folded-up shape for simple phone calls, unfolds to reveal a wide screen, and most interestingly, it derives its energy from human interaction. The more you use the phone, the more kinetic energy is turned into an electric charge through an array of tiny piezoelectric generators. In other words, you’ll never have to worry about leaving the house with a semi-charged cell phone again.

Post Views: 2,364 Teasing us using this conceptual device, Benny Lee is pointing to not able to rodents in addition to productivity. Why we still with your blockish, left-click-right-click devices’…
View Post
Post Views: 1,473 ‘Constrained Ball’ is a drawing aid created by a Korean product designer. Once attached to the pen, this device helps to draw straight lines without using a…
View Post
Post Views: 1,308 Y in Cup is a project that has good intentions. It wants you to re-use your disposable coffee cup (yes the Starbucks variety) to grow more plants.…
View Post

Post Views: 1,186   As designers, everyone knows that the steps in minimalist design is all about being capable of beautiful results. Still, many designers find it difficult creating one…
View Post

Post Views: 990 I’ll admit I actually do possess a inclination to talk in hyperbole, however this time I’m making the best only because Hyundai’s truck shows ‘truckloads’ of promise.…
View Post 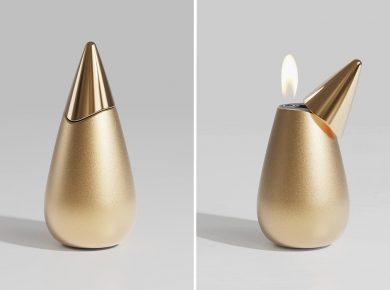 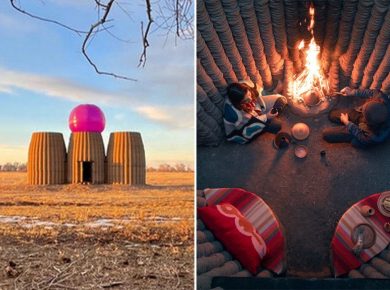 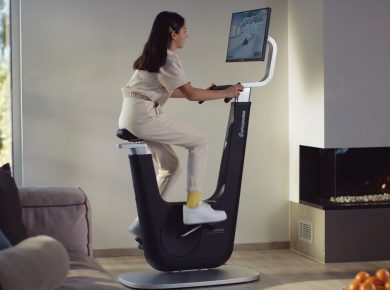 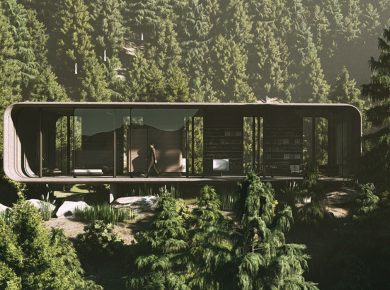